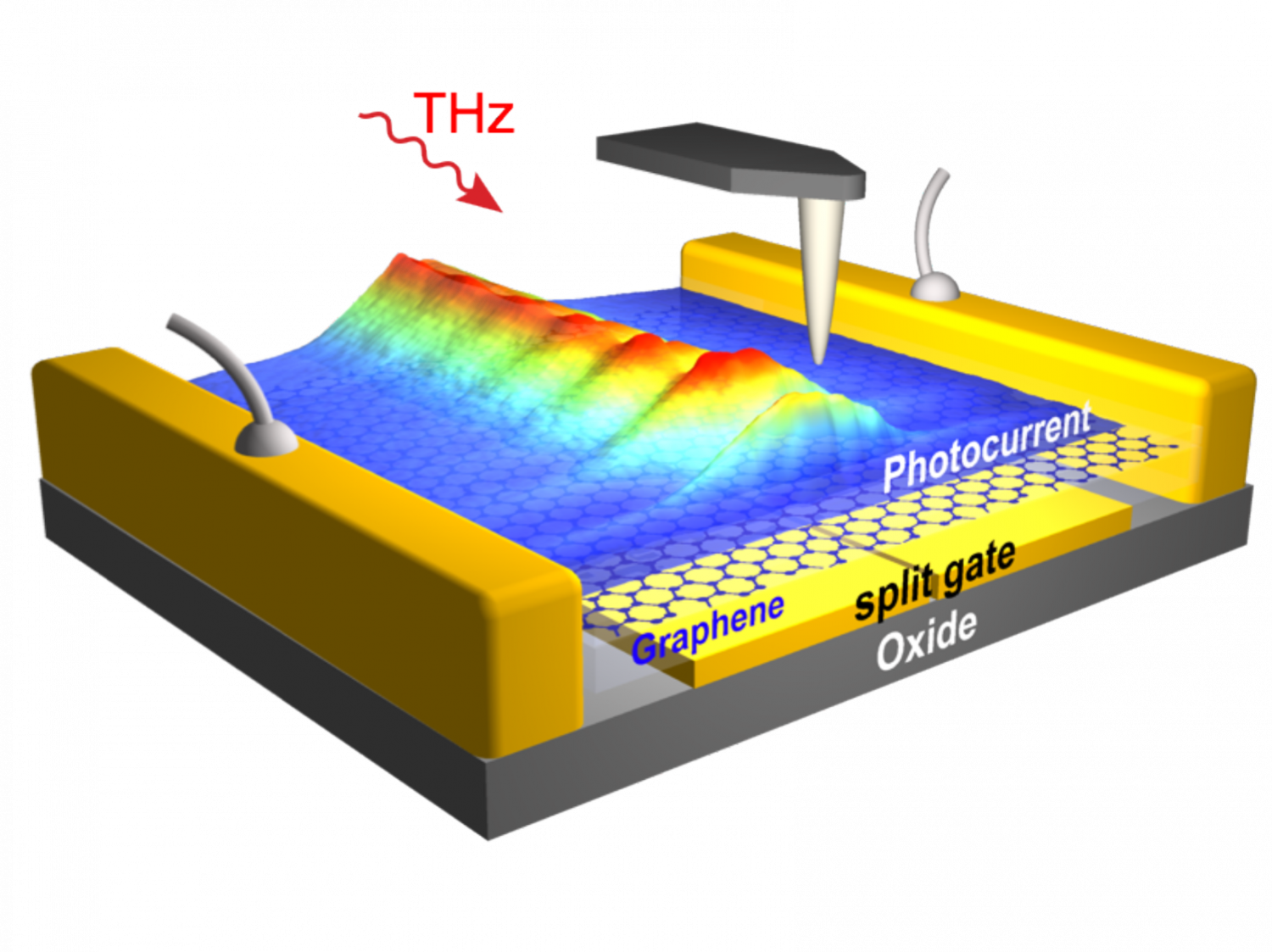 The research team of The Citadel's Exotic Material Dept. has already discovered three special exotic materials with potential commercial applications in the next generation of scalable Quantum Processors, based on preliminary theoretical confirmations and models.

The interaction of photons and electrons in a cloud of high-energy compressed plasma is fundamental to the process. The system's architecture is currently classified, and no disclosures or publications on the technology behind the system will be issued.

Interactions between light, electrons, and matter are essential in spectroscopy, sensing, quantum information processing, and lasers, however, there are further intriguing uses that could potentially lead to new exotic materials with revolutionary applications in the advanced quantum electronics industry.

In most of these applications, light is modelled as electromagnetic plane waves travelling at the speed of light in a vacuum. As a result, in quantum electrodynamics, light-matter interactions are usually viewed as quite weak and captured at the lowest order. However, advances in understanding the coupling of photons to material quasiparticles (plasmons, phonons, and excitons) highlight the need for a more comprehensive view of the photon as the fundamental unit of all light-matter interactions. In this new picture, the photon can have a wide range of polarization and dispersion while being limited to a few nanometres. In interactions with both bound and free electrons, such photonic quasiparticles permit a plethora of previously unobservable light-matter interaction events.

Electronic quasiparticles, on the other hand, are states in a material in which the collective behaviour of the electrons is the same as if there were free elementary particles with completely different properties than free electrons. Combining these distinct properties would allow us to not only isolate new forms of matter but also to industrially scale the manufacture of exotic materials and design metamaterials that would potentially be revolutionary and decisive in the next 100 years of technological growth.

Scientists at The Citadel have discovered a new class of unusual matter known as EM-636. This matter is mostly made up of quasiparticles, which do not behave exactly like their solitary analogs. They are classified as "strange" quasiparticles because, under certain conditions, they constitute the building blocks of a whole new exotic materials class: crystals produced by pairs and triplets of pure elements with revolutionary chemical and physical properties.

At room temperature, one can obtain Q-Bits from considerable amounts of exotic matter crystals which can be used as topological materials. Topology is a branch of mathematics that deals with structures and shapes which feature certain traits in common; this could be the key to the future architecture of light-driven Quantum Processors at room temperature.