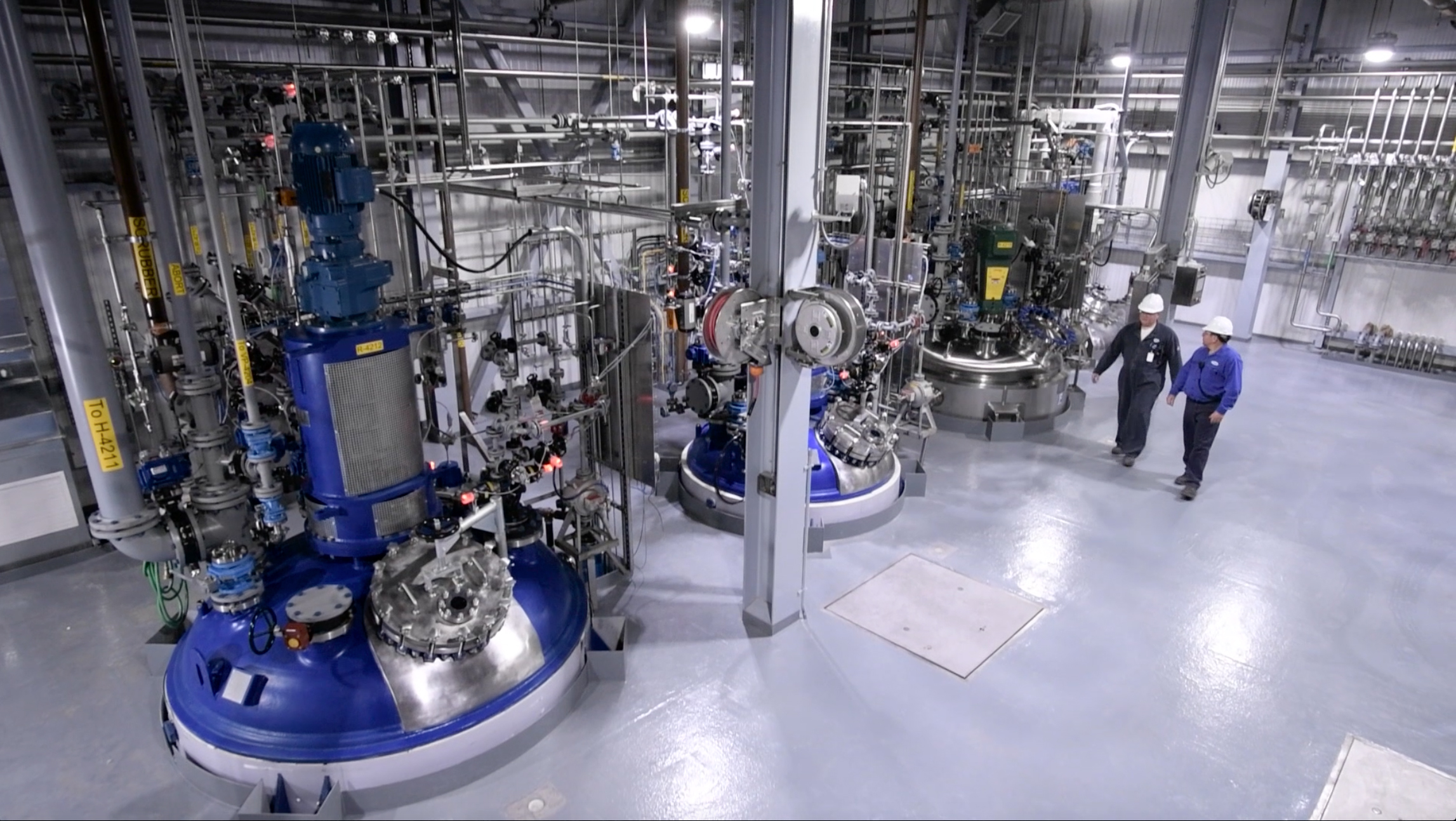 Thanks to the efforts of the engineering and scientific team of 4ENG, an Exagon Industries Ltd's plant, and process engineering department, we are now able to announce today a new perspective in the purification of lithium minerals and Li compounds synthesis for a wide range of applications, including energy storage, which is now accessible in its scale-up version by the SynteknaTM Process concept.

SynteknaTM is not a simple technology brand, nor is it a manufacturing technique like many others. SynteknaTM is an approach based on the Open System Science concept developed by Exagon Industries Ltd. The modular architecture that distinguishes SynteknaTM systems allows for the expansion of manufacturing plants without affecting the operations, as well as the reduction of management costs and the environmental impact.

The competitive advantage is expected to be significant by combining the action of AI with a breakthrough quantum-based core technology and the use of in-process ionic liquids synthesis and application.

In today's current processes, the brine is extracted by pumping and concentrating the lithium by one of two processes.
Adsorption with a selective lithium adsorbent (polyethylene glycol) first, then evaporation in shallow pools constructed for this purpose second. When a solution is saturated, evaporation can generate precipitation in addition to increasing the concentration of salts.
The benefits of adsorption include the fact that it is not affected by the salt water's composition (brine with a low percentage of lithium can be treated experimentally as if it were seawater) or the location's weather circumstances; also, there is little waste produced.
The downsides are that reagents are required, adsorption apparatus is costly and complex, and adsorbent costs are considerable.
The benefits of natural evaporation include the use of no energy and few chemical reagents, but it is limited to ore extraction rather than the synthesis of useful compounds; the disadvantages include the need to use another separation method at the same time, the accumulation of waste, and the reliance on local weather conditions (evaporation speed and rainfall).
The bottom line, current separation, and production technologies are little efficient and not long-term sustainable in terms of energy balance and operating costs. Our technology combines reversible catalysis with ionic liquids (ILs) and continuous high throughput flow synthesis, with microwave and sonification in three distinct phases. The synthesis of ILs (Phase 1) occurs in line with the process and is a separate module that is linked to the mineral purification system (Phase 2) and the attainment of targeted compounds (Phase 3).

This enables the ILs to be synthesized autonomously and at a cost savings of more than 30% when compared to the acquisition of the compounds and their relative application. The financial savings and infrastructure impact are significant, as are the preservation of the sites and the reduction of stress on the mine, giving a very advantageous short-term ROI and a very efficient profit margin.

Three custom processes and plants worth a total of $3.9 billion are now under consideration for our potential customers in the lithium processing business area. We are working hard to finalize these contracts, which are now in the feasibility phase.

4ENG Process Engineering intends to establish itself as a market leader in the design of processes and plants for the synthesis of new molecules and strategic materials with the new SynteknaTM systems, in the logic of the open system.